Previous Next
Capital day of Kazakhstan

Happy 6th July city day of Astana, capital of the young republic of the Turkic World, the symbol of independence and development of Kazakhstan.

After the independence of Kazakhstan in 1991; completely modernized and formerly known as the city of Akmola; In 1998, when it started to be built with a completely new modern look; It was named as “Astana”, which means Capital in Kazakh Turkish, from Almaty, the capital of the country, and moved to this city.

The name of the city, which is generally referred to as “Astana”,  the capital, was started to be used as Nursultan in honor of the founding president in 2019.

Bayterek Tower is located in this city as a symbol of the city’s being the capital and Kazakh independence. The name Bayterek was inspired by the name of a tree that symbolizes longevity and wisdom. 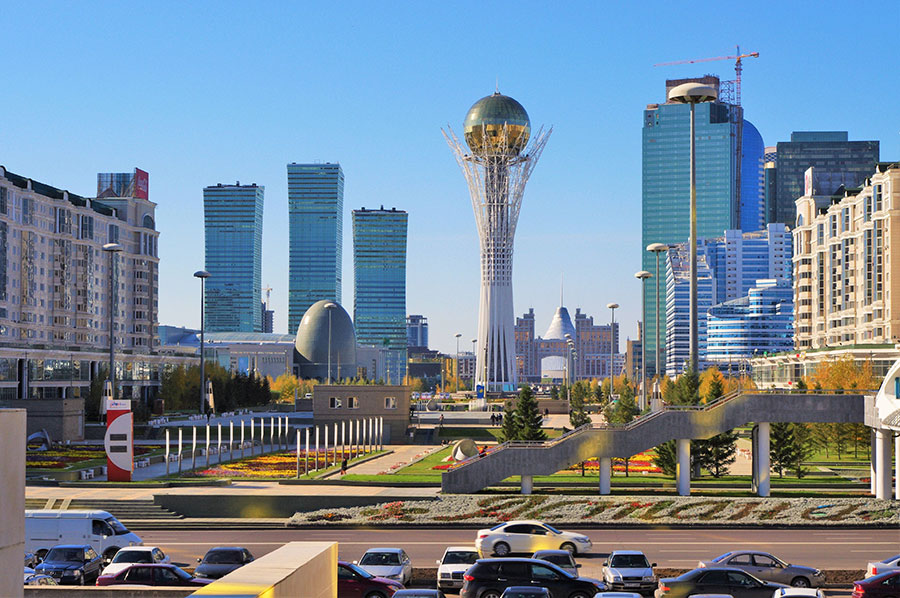